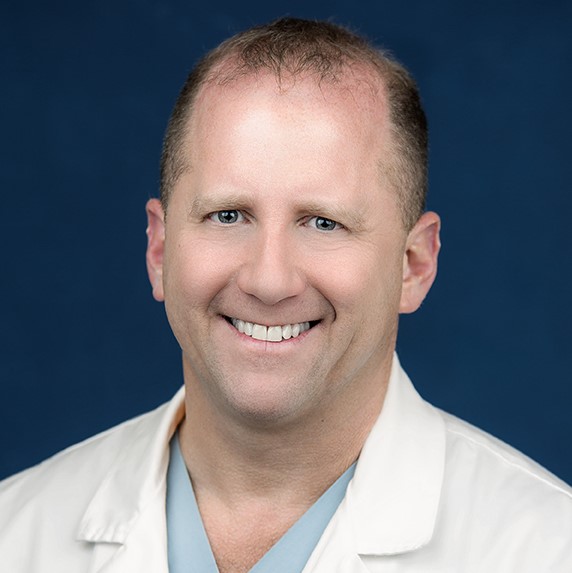 In 2000, he completed a one-year internship in internal medicine at the New York Presbyterian Hospital of Queens. In 2003, he completed a three-year residency in physical medicine and rehabilitation at the Albert Einstein College of Medicine through the Montefiore Medical Center in Bronx, New York.  He was the chief resident his third year.

Dr. Cassell specializes in the treatment of patients with acute and chronic pain and with physical impairments and disabilities secondary to both traumatic and nontraumatic causes. Dr. Cassell's primary goal with each patient is to reduce their suffering and optimize their function via safe multidisciplinary interventions.