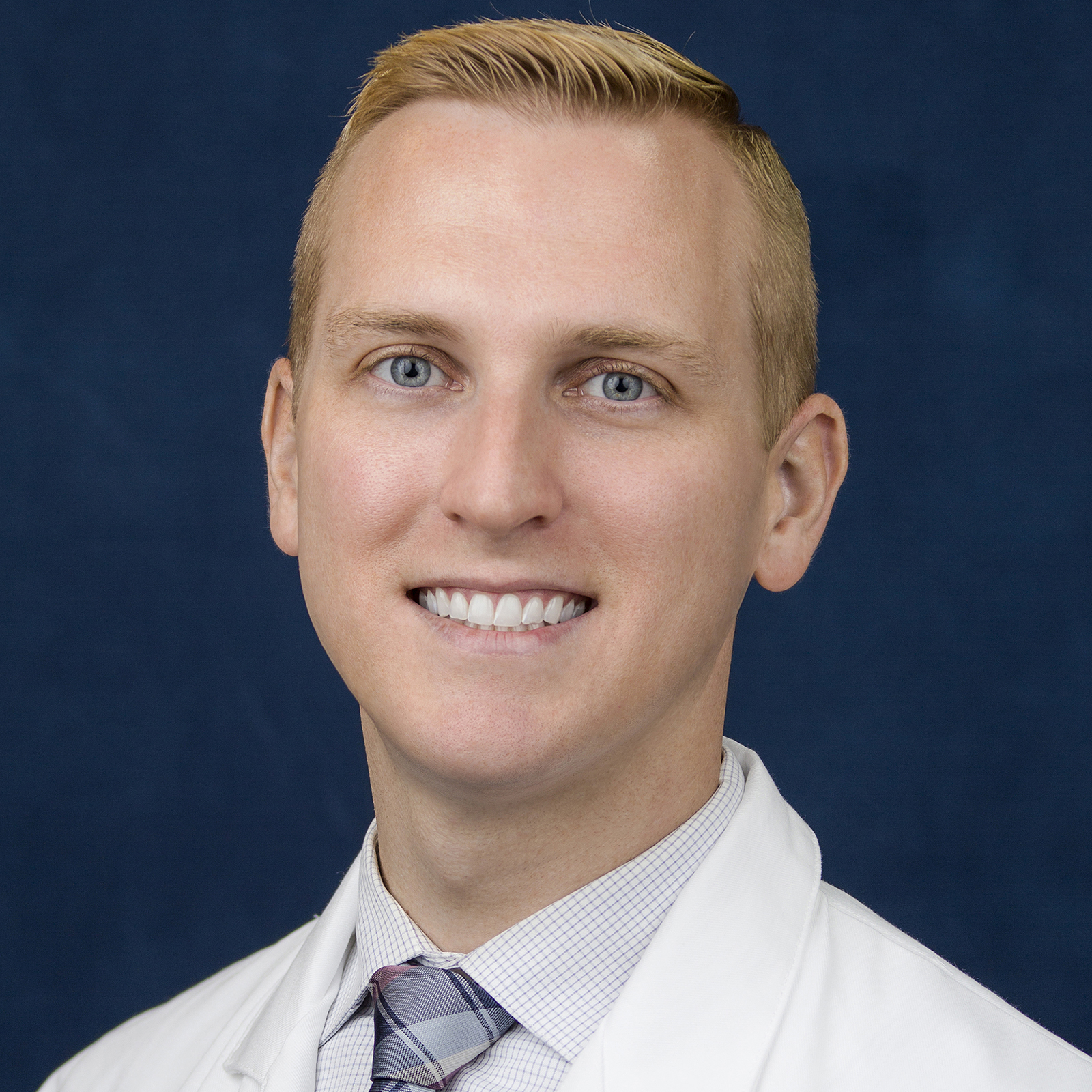 Dr. Michael Esposito is happy to finally call Florida home, having spent family vacations in Melbourne Beach while growing up. Dr. Esposito grew up in New Jersey and received a Bachelor of Art with honors from the University of Pennsylvania in 2006. Upon graduation, Dr. Esposito attended Georgetown University School of Medicine in Washington, D.C., graduating in 2010. He completed a residency in anesthesiology in the Department of Anesthesia and Critical Care at the University of Chicago Hospital in Chicago, Ill., where he also served as chief resident. He went on to complete a fellowship in interventional pain medicine at Massachusetts General Hospital, a Harvard Medical School Teaching Hospital. While in Boston, he worked as an anesthesiologist at Massachusetts General Hospital and at the Veterans Affairs West Roxbury Hospital.

During his education and training, Dr. Esposito received the Arnold P. Gold Foundation Humanism and Excellence in Teaching Award in 2010-2011. He was also recognized as "Resident of the Year" at the University of Chicago Department of Anesthesia and Critical Care in 2013-2014.

Dr. Esposito has devoted his time to various local, state, national and international organizations. He has served on two hospital Graduate Medical Education Committees, which oversee resident and fellow education. He has also served as an instructor for conference workshops, teaching physicians from all over on ultrasound-guided procedures. He developed an educational, web-based lecture series and helped implement annual conference education programs while serving as the resident section chair for the Society for Ambulatory Anesthesia. Dr. Esposito has also spent some time in our nation’s capital, discussing health policy with U.S. congressmen and advocating for patient safety while working with the American Society of Anesthesiologists’ Advocacy Division.

Dr. Esposito is extremely thrilled to be part of the Florida Pain Institute family. He is double board certified in pain medicine and anesthesiology, a diplomat of the American Board of Anesthesiology.